For use with models: P20 series/C2 series

Many injuries, particularly to children, can be avoided by taking simple precautions such as:

- Using cabinets or stands recommended by the manufacturer of the television set.

- Only using furniture that can safely support the television set.

- Ensuring the television set is not overhanging the edge of the supporting furniture.

- Educating children about the dangers of climbing on furniture to reach the television set or its controls. If your existing television set is being retained and relocated, the same considerations as above should be applied.

• Do not block or cover the ventilation openings on the back cover.

• Do not push objects of any kind into this unit through the cabinet slots as they could touch the current carrying parts or short-circuit parts, resulting in fire, electric shock, or damage to the unit.

• Do not attempt to open the cabinet as this may cause damage. There are no parts inside you can service by yourself. Refer all servicing to qualified personnel.

• Do not touch the screen surface with fingers as this may scratch or mar the TV screen.

OPERATION MANUAL For use with models: P20 series/C2 series
Figures and illustrations in this User’s Guide are provided for reference only and may di er from actual product appearance. Pr 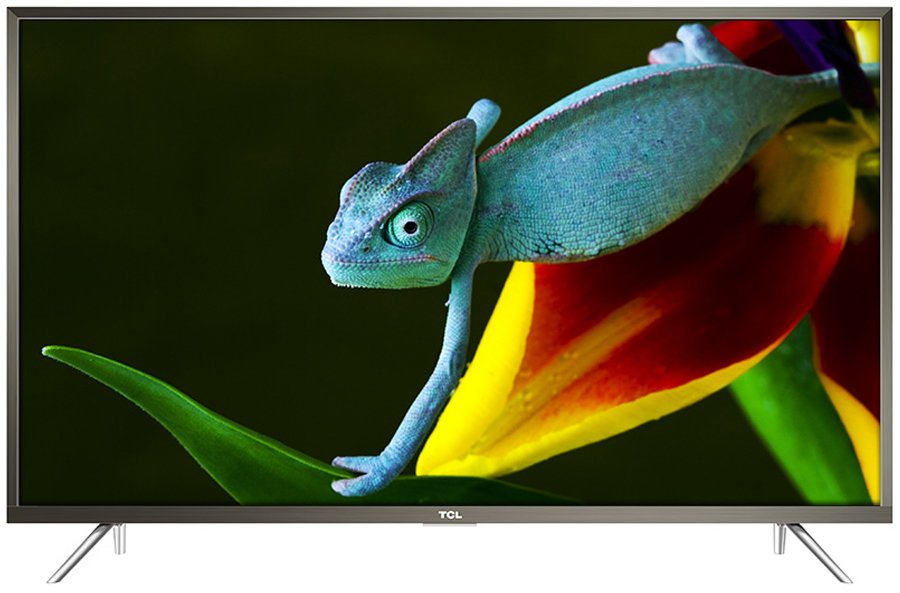