How advanced is the Fitbit Versa 3 compared to the Versa 2?

The new Fitbit smartwatch has been released recently. Compared to the Fitbit Versa 2, the Fitbit Versa 3 comes with upgraded health, fitness and sports tracking features. Let’s take a look at how the new version differs from the old one.

All the Versa models have an appeal look and unisex style. The Versa 2 was added with a new curved display while remaining the same square case with soft edges like the first generation.

Compared to the Versa 2, the Fitbit Versa 3 has the same look but the display and screen are slightly larger. It also has the same design cues with the Sense health watch that aims to bring more comfort with softer lines. 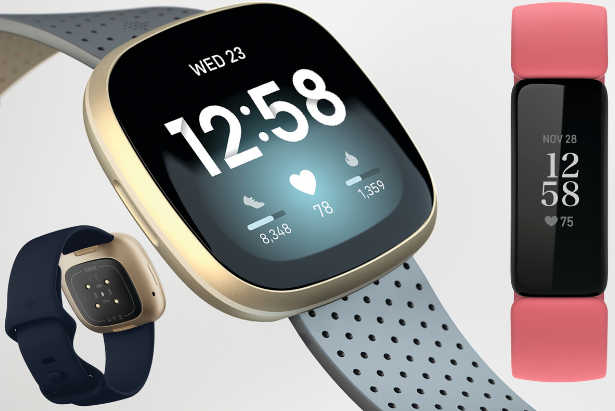 The Versa 3 has a slightly bigger screen

Besides, the new version of Versa smartwatch carries the same 5ATM waterproof rating. Therefore, it will be safe for a shower and a pool swim (up to 50 metres depth).

All the Fitbit Versa watches are known to be excellent at 24/7 activity tracking. And users can find those features on the Versa 3 as well. In particular, the Fitbit Versa 3 can help you track steps, distance, active minutes, hourly activity, calories burned, and stationary time.

Moreover, users can find all the features of the Versa 2 on the Fitbit Versa 3 including 20 goal based exercise modes such as pool swimming, and working out in heart rate zones.

Compared to the other versions of Versa smartwatches, this new watch monitors heart rate better. It even does the job while you are sleeping. Not only does it monitor 24/7, but it also packs in the new PurePulse 2.0 sensor, which analyses different data points on the wrist, and offers a more detailed look at your heartbeat. With that being said, it delivers more reliable and accurate results.

In addition, the Fitbit Versa 3 offers sleep monitoring including the heart rate based Sleep Scores. Another special feature from the Versa 3 is that it has built-in GPS. That means now the smartwatch can track your outdoor activities without borrowing the GPS signal off your phone. 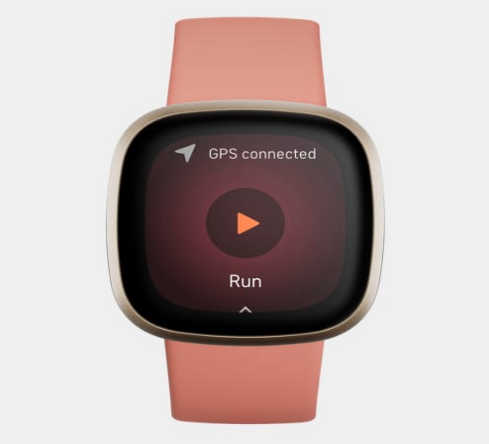 It comes with new features including a built-in GPS

Besides, the Versa 3 comes with Active Zone Minutes and workout intensity maps. With these features, you will know where your heart works its hardest on a map of your run. The Fitbit Versa 3 is definitely a more advanced version than the previous one.

With the Versa 2, you can monitor resting heart rate and access menstrual health tracking features. Also, the SpO2 sensor from the Versa 2 can be used for estimating your oxygen variation.

The Fitbit Versa 3 comes with all those features. Besides, it is also equipped with the Pure Pulse 2.0 heart rate sensor technology. Therefore, all the data from health monitoring features will be more accurate.

Users can find all the smartwatch features from the Versa 2 on this Fitbit Versa 3. With that being said, it will work well with iPhones and Android phones. Users will get notifications, can store music, and download offline playlists. They can also access apps, make use of Fitbit Pay and watch faces from Fitbit's App Gallery storefront.

In addition, users are supported to take calls on the Fitbit Versa 3 as long as they are connected to Bluetooth. It also lets you adjust call volume and send calls to voicemail.

Both models have the same battery life which lasts around 6 days. However, if you put the always-on display mode, the battery of Versa 2 only lasts from 3 to 4 days. Meanwhile, the Versa 3 still lasts almost a week no matter which mode or features you put in use. 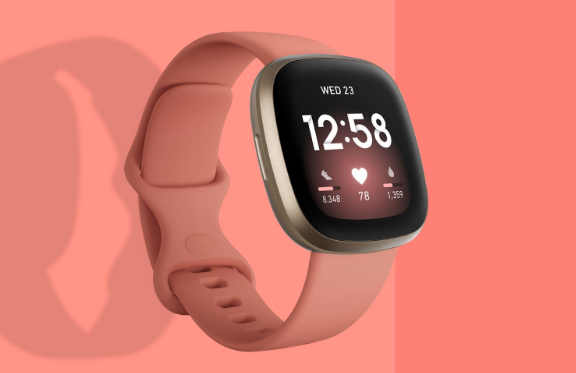 The Fitbit Versa 3 can be charged quicker

Also, when it comes to charging time, the Versa 3 is faster thanks to a desirable technology. With a new magnetic charger, you can get 24 hours of battery within 12 minutes of charge.

The arrival of a new version always put the previous one on sale. Not to mention, the Fitbit Versa 3 comes with more advanced and new features. So there is no surprise that it is slightly more expensive than the Versa 2 when it first came out.

Therefore, if you love the Versa 2 but couldn’t afford it before, now it’s a good time to get it. However, if you love to enjoy more advanced features, the Versa 3 is the one you should get.

As mentioned earlier, the Fitbit Versa 3 is a better smartwatch in general with some significant changes. The interesting features from this smartwatch that will attract most users are built-in GPS, a quick charging mode, an extra smart assistant like Google Assistant, and a built-in speaker. That means users who are interested in advanced features and don’t mind paying extra for them will be in love with the Versa 3.

On the other hand, if you don’t need GPS for running, the Versa 2 will be a cheaper option. However, keep in mind that without the GPS, you can’t take advantage of sports tracking as well as some smart assistants.

Also, it is always helpful if you can make a call with your smartwatch. And the Versa 3 with a speaker can make it work. The impressive charging tech is also something you need to consider about the Versa 3 as well. 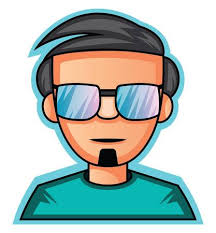