Before allowing children to use the Xbox 360 video game and entertainment system:

Prevent the Console from Falling

Submit your questions or answers
Can i install apps on Xbox 360?
Yes. On your console, sign in using your Xbox Live gamertag. Go to Apps and select Browse Apps. Browse for and select the app that you want. The app will download and start automatically.
Can i get Google Play on Xbox 360?
Yes. You can use the new Android app to control and interact with the console.
Can I add more storage to my Xbox 360?
Yes. You may be able to hook up a larger external hard drive to the Xbox, but once the 360 formats the device, it will set the cap at 32GB of storage space. Also, the minimum Xbox 360 will accept is a 1GB flash drive, as the Xbox 360 will reserve 512MB of space on the drive for system use 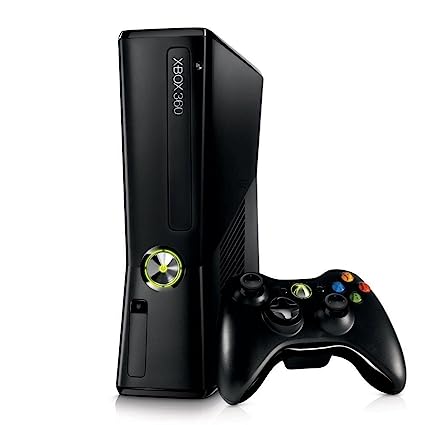 Correct it, if wrong!